Happy Retirement to Phil King, after 30 years at Hilson Moran

After 30 years of service, Phil King, has recently retired from the business. Whilst Phil fully intends to enjoy his well-deserved retirement, he will be keeping in touch with the business and will continue to provide consultancy advice where his unique skills are needed.

Phil started his career with Hilson Moran in 1987 as a Mechanical Engineer, working his way up to become a Divisional Director responsible for a multidisciplinary design team in 1996, where he worked on some of the most challenging projects in the industry, before becoming Design Director in 2008. He played a leading role in many prestigious projects, including 30 St Mary’s Axe, the UK’s first mixed mode high rise office and arguably, after all this time, the building which still defines London’s skyline for many people. Being approachable, knowledgeable and kind, Phil was naturally suited to mentoring other people and helped us with the development of the careers of many young engineers that now hold senior roles in the business.

Phil has always had a passion for cars and could re-live his career as a racing driver at the drop of a hat and it was fitting that one of his leaving presents included a Jonathan Palmer Racing Day (billed as “the world’s best driving event”) from his fellow Directors. He also received from the company signed prints by the modern aviation artist David Bent – in celebration of the centenary of the Royal Air Force – Tribute 100.

We are confident that Phil will find the same success and happiness in the future as he experienced during his time here and wish him a long and very happy retirement. 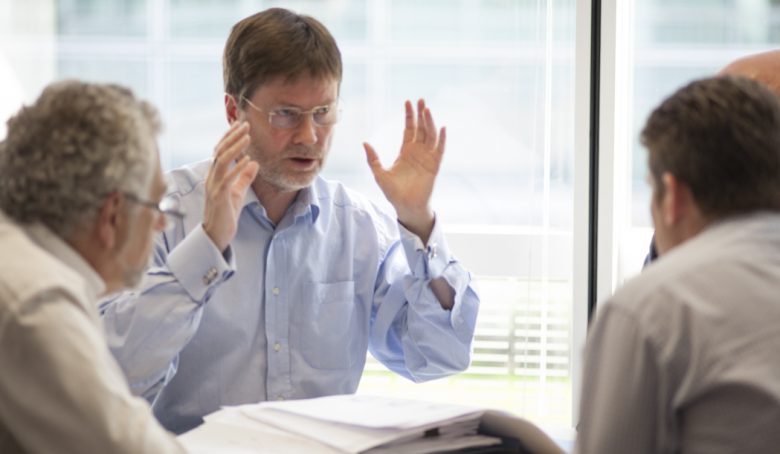