Heat pump technology is being talked about everywhere you look – from design meetings to prime time TV adverts and Instagram feeds. They are the rising star of the UK’s Zero Carbon future, but how is the technology different and what does it mean for the buildings of the future?

With so much support from emerging Government policy, it’s no surprise that the heat pump system has been bathing in the spotlight. Nevertheless, there is some hesitation from developers to move away from familiar gas-fired condensing boilers that are so established in UK buildings. What is the fuss about?

The technology itself is not new. A heat pump is a device that uses electricity to absorb, transfer and boost heat energy from a renewable source (e.g. the outside air) to a heat sink (e.g. your home) – there’s one inside every domestic fridge. New opportunities arise, however, when we begin to apply this technology to heat whole buildings in the UK. The key is that they operate using electricity rather than gas, which now has a significantly smaller carbon footprint. This trend is likely to continue until our UK grid electricity is almost wholly zero carbon, thanks to planned investment in offshore wind and increased use of nuclear power. 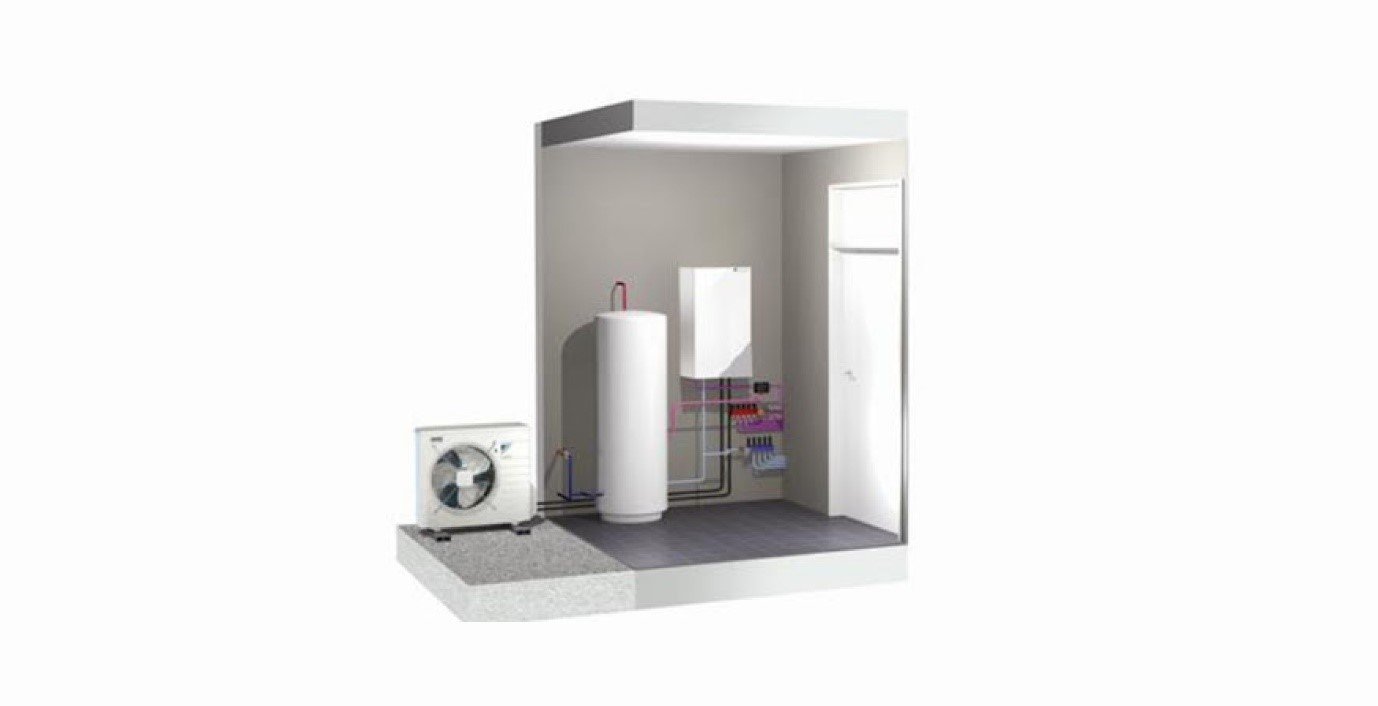 Heat pumps use electricity, rather than gas, which now has a significantly smaller carbon footprint.

It should be noted, however, that gas will also be subject to a level of decarbonisation through the injection of biogases. Nevertheless, this change will be slow and ultimately our gas infrastructure is only likely to be retained for the distribution of renewably generated (green) hydrogen gas, which will not likely be for at least 10 years.

The issue is that electricity tariffs are 3 to 5 times higher than those for gas. So, ideally, we need to replace our gas boilers with something that is at least 3 to 5 times more energy efficient. Cue heat pumps! They will definitely do the job – but only under the right conditions of operation.

Electricity, however, is also relatively energy intensive to generate and distribute. The next update of Part L of the Building Regulations is going to introduce a Primary Energy metric, which will go some way towards helping ensure electricity is used efficiently.

Two further controls include the proposed new Part L affordability metric (intended to protect consumers and fight fuel poverty) and the management of sheer power demand across the UK. The increase of power demand for heating (and electrical vehicle charging) will be unsustainable if left uncontrolled.

There are, however, a few ways to achieve this efficiency:

Developers need to be aware of some other differences to conventional design. Air Source Heat Pumps include an external unit, an element that is commonplace in commercial buildings but not in residential. The design needs to address noise and vibration, and effects on the microclimate around larger external units. The system also has a larger spatial uptake than a condensing gas boiler. These factors, together with the earlier requirements result in additional building costs. Furthermore, the cost of reinforcing the local power supply (both onsite and off-site) may also be unattractive.

It is clear however, that direct electric heating (plug-in radiators) are all but impossible and there is no longer a place for gas heating in new buildings (to be banned from 2025). Additionally, roof photovoltaics, while still relevant in a zero carbon future, contribute less to carbon savings then we have seen in the past. Gone are the days where they make up for the energy wasted by poorly insulated new homes. 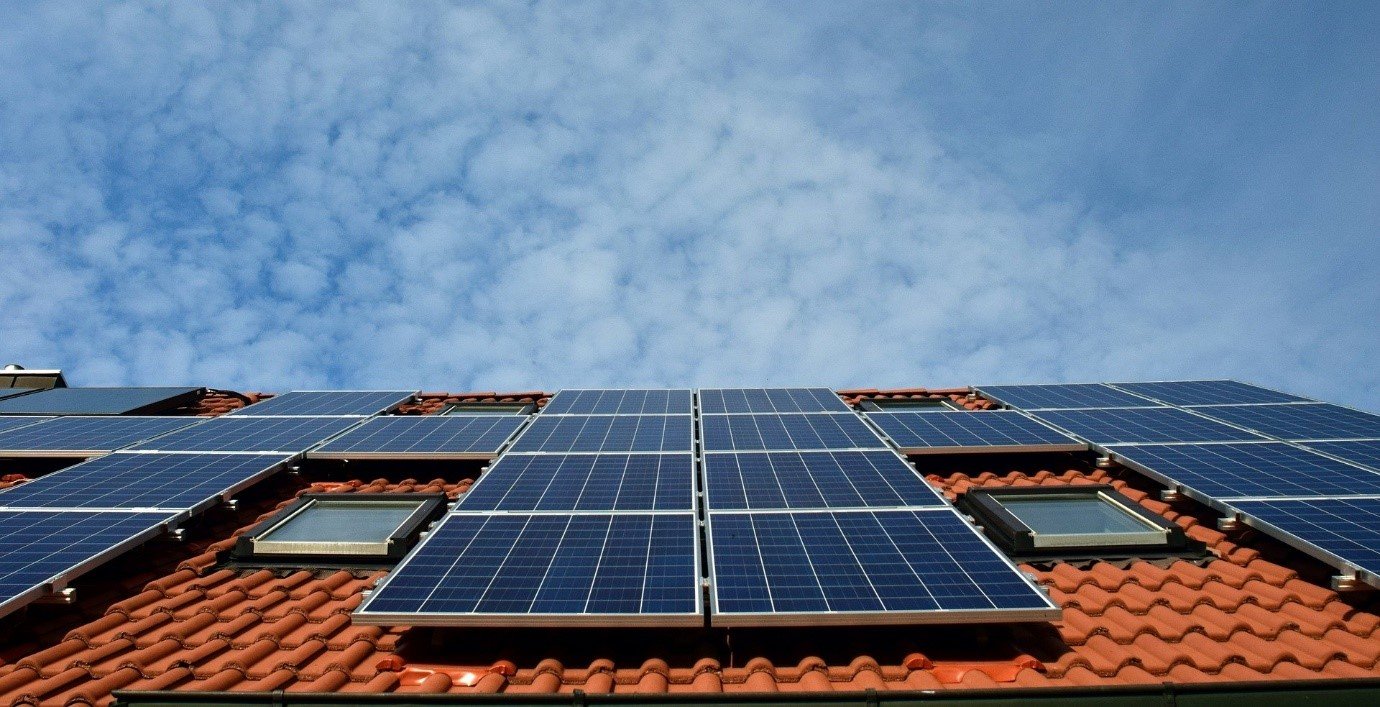 Photovoltaic systems contribute less to carbon savings than we have seen in the past.

Crucially, the 10-point plan for a green industrial revolution indicated that the Government will provide mechanisms to support the uptake of heat pumps, including supporting the manufacture, operation and maintenance of the supply chain, to overcome possible short term risks.

This is a vital step for guaranteeing buy-in of energy efficient electrical heating.

Heat pumps provide a socially and environmentally sustainable solution that results in better design quality, lower running costs, increased use of renewable energy and reduced carbon emissions over time. They can be used as a building integrated system, or even as a centralised heat pump within a heat network. What’s not to like?