The 40,000 seated distinctive Al Thumama Stadium, is nearing its completion two years ahead of the FIFA World Cup Qatar™ ; the first World Cup to be hosted in the Middle East. The design for the stadium has been modelled on a traditional Arab knitted skullcap known as ‘gahfiya’. The new stadium forms part of the wider masterplan to develop Doha’s Southern region providing eight new sporting venues for the pre and post tournament events.

As a leading engineering consultancy, we have worked closely with lead design consultants AEB and sports architects FI-A. On this project we have led the MEP, sustainability and CFD modelling, along with leading the production an Environmental Impact Assessment (EIA) report for the development to assess and advise mitigation actions related to the potential impact of the build.

The post-tournament strategy will see the stadium reduced into a 20,000 seat mixed sporting facility housing a number of amenities including a 60-room boutique hotel and branch of Aspetar Sports Clinic. 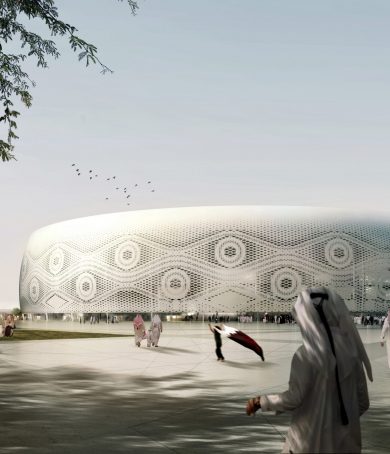 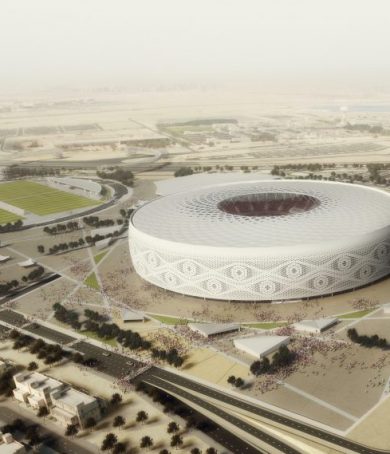 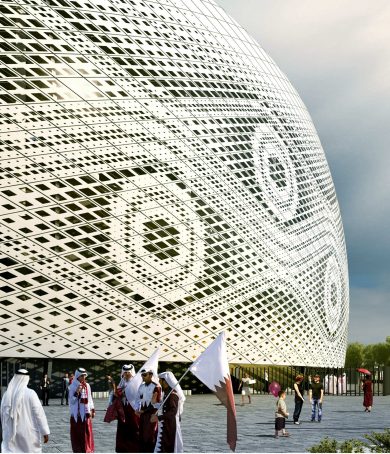 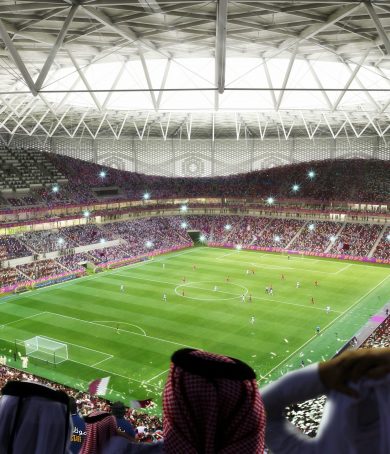 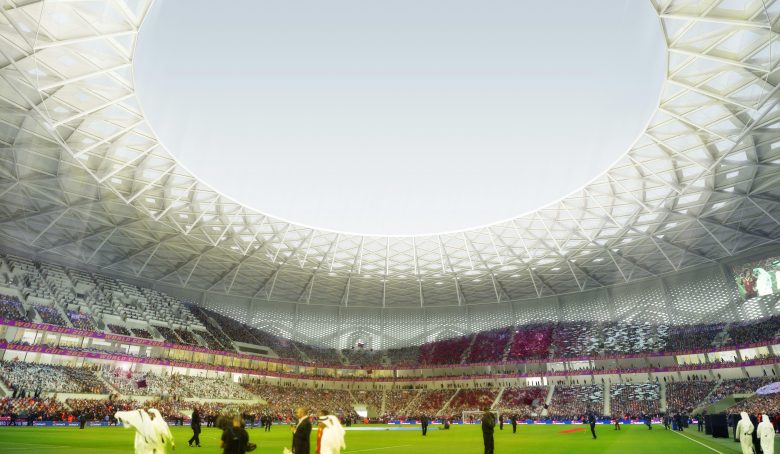