We’re pleased to announce that Principal Sustainability Consultant Joanne Thetford will be taking on the role of Local Network Co-ordinator for the UKGBC’s first Greater Manchester Local Network.

Joanne will be drawing on over 11 years of experience as a sustainability expert, leading on building certifications like BREEAM and The WELL Building Standard™ to help shape the agenda for the Network. Her role will predominately be focused on helping to promote the new network but also finding new ways to engage with UKGBC members and developing a strategic approach for the local area.

“The UKGBC has a strong reputation in the market for their work on improving sustainability in the built environment and I am thrilled to join their team this year with a focus on driving the local network here in Manchester – at a time when there is so much focus on the city and North West region.

With my role at Hilson Moran I have a holistic view of the market and how clients are adopting sustainability initiatives. I’m looking forward to using my experience and knowledge to help push local targets and build on UKGBC’s national agenda.”

The development of the Greater Manchester network is headed up by UKGBC’s Director of Policy and Places John Alker who has recently relocated to Manchester, and will be working closely with Joanne who has been seconded on a part-time basis by Hilson Moran.

The third and final active UKGBC city network in the UK adds to the existing Birmingham and West Midlands and Bristol and South West networks.

Read Jo’s first introductory blog article here for more information on the Greater Manchester Network, her close connection to the city and plans for the future:

A sustainable future for Manchester

The first Greater Manchester event as part of the Local Networks programme will be on Green Homes during World Green Building Week on 26 September. 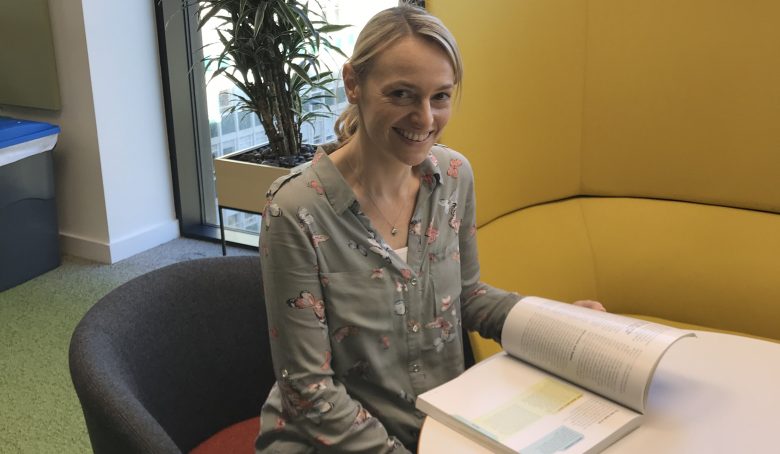 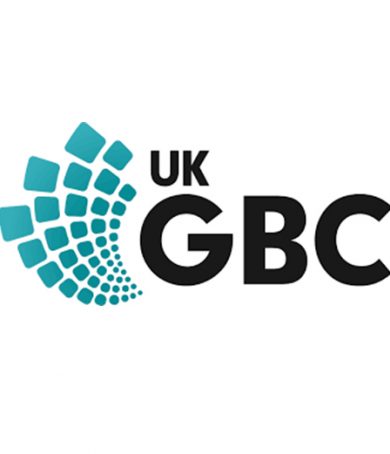