Does it still make sense to connect to existing heat networks? Sustainability Director Marie-Louise Schembri responds to concerns about the lack of carbon transparency and slow rate of decarbonisation in existing energy networks.

At a recent Better Buildings Partnership event, concerns were raised about the lack of carbon transparency and slow rate of decarbonisation in existing energy networks.

Current planning policy in parts of the UK requires that new and refurbished buildings connect to existing energy networks (at least for heat) or prepare for connection where a network is planned. Existing networks, however, are typically powered by fossil-fuel or biofuel engines operating at very poor seasonal efficiencies, with ‘low carbon’ heat created as a waste product of the engines that are powering the development.

In previous years – when a greater proportion of grid electricity was produced from higher carbon sources – these engines were producing comparably lower carbon electricity. The resulting waste heat was classified, therefore, as low carbon; making it very attractive to connect. That situation has now changed and the carbon emissions of grid electricity have become much lower, due to some 40% of the UK’s electrical need now being produced by renewables.

As society has become more acutely aware of the burdens of fossil fuel combustion, both business and government have committed to decarbonising their operations. Many businesses have declared a net zero carbon commitment by 2030, or even 2025, while central and local governments have made similar strategic commitments targeting 2050, in alignment with the Paris Agreement.

Most network operators have done the same. However, a substantial change in building regulations this year – aimed at driving the built environment away from natural gas – has dealt them a major blow. The electricity produced by their kit now emits more carbon than the UK’s electrical grid. Long debates have been had, and are still ongoing, between BEIS (The Department for Business, Energy & Industrial Strategy) and heat network stakeholders about a fair transition. But even with some relaxation in the adopted regulations to accommodate a more gradual transition, the net carbon emissions have increased almost two-fold. In addition, existing networks are not complying with a new metric in these same regulations that safeguards efficient energy use and affordability.

Furthermore, the operators of these networks are only obliged to transition to net zero by 2050 – some 28 years away! For the many developers and occupiers who are already connected or obliged to connect to heat networks, this is far too late. In reaction, several networks including Citigen – an energy network run by EOn in the City of London – have just installed heat pumps to reduce their dependency on gas boilers and significantly reduce their carbon emissions. Unless operators transition earlier, and remove the use of gas, customers will struggle to meet energy targets and their Net Zero carbon commitments. Now, on new developments, developers are finding that installing their own heat pumps saves more carbon and removes gas completely, and much sooner.

A reason to connect

Has the installation of miles of underground infrastructure been for nothing? Are there any compelling reasons for developers and occupiers to connect? In my view there are a few things that need to happen quickly (and very importantly, succinctly) to unravel this conundrum: 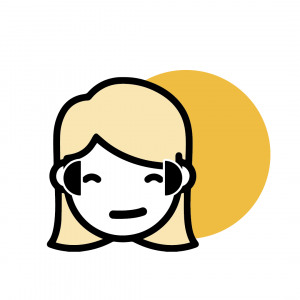 1. Look at the bigger picture. Zero carbon policy writers need to remove their blinkers and connect their aspirations to the wider context. We cannot continue to look at our own carbon footprint in isolation or focus only on emissions from energy use. There are wider and longer-term benefits being part of something bigger. Where carbon has already been emitted (embodied carbon), we should make the most efficient use of it, with a view to also reducing carbon now rather than over time. Whether it’s refurbishing rather than demolishing, densifying around transport nodes or connecting to an energy network, we should always compare improving existing stuff to buying new. 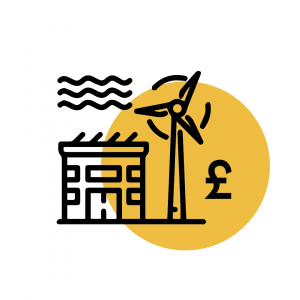 2. Increase transparency. In order for ‘polluters’ to understand and compare their options, information needs to be readily available. There is some hesitancy from network operators to disclose carbon data. This is largely because of envisaged reputational and commercial risk, so published data is often out of date, lacking foresight and surrounded by red tape. But if local network operators feel that their endeavours to decarbonise are not going to be supported by their customers (possibly because a net zero carbon definition failed to elaborate on district level decarbonisation) then their hesitation may be justified. 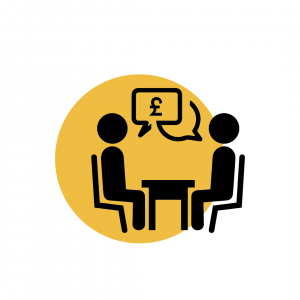 3. Establish funding. One might argue that the ‘polluter pays’ mantra has led to this unhealthy carbon offsetting frenzy that we are witnessing. Of course, we should pay for wasting resources, but we are being pushed to pay for fundamental needs, like warmth and water, while the system continues to be dirty, old and leaky. Decreasing carbon emissions in existing energy networks is a mammoth and costly task, further complicated by existing contracts and physical constraints. Government funding is available but laborious, slow, conditional and limited. The new building regulations are forcing transparency from operators, such as by requiring networks to register details on a public portal. But government is slow to come to their aid at a time when they are fighting to stay relevant because of the same regulations.

The decarbonisation of electricity (which is still largely produced by natural gas-fed power stations) needs to continue, and is primarily reliant on large-scale investment by government and substantial system and consumer shifts. Heat networks can be part of the solution and the three points outlined above are key for progress. There is a pressing need for much more knowledge, data, skills, transparency and funds across the supply chain. Most of all we need to enact genuine collaboration and progressive policy throughout the industry, because we are (or should be) all heading in the same direction. This is a journey, not a race.