Following on from last year’s successful ‘Creating a Community in Tall Buildings’ Hackathon in Manchester, we decided to do it again but this time focusing on ‘Developing Manchester into a 30-minute city’.  With cities like Sydney leading the way, the importance of a ’30-minute city’ is being pioneered as having huge improvements to residents physical and mental wellbeing; with a reduction in commuting times easing stress and with close proximity to work meaning less driving and more physical activity.

This event was designed to get the team’s thinking about a Manchester of the future, a city that connects people to jobs and services within 30 minutes of their homes. To be a liveable city it will need to also provide opportunities for major health and environmental benefits, like more open green spaces and access to health services.

With everyone knowing what was expected for this hackathon, four opposing teams were coordinated into the GREENS, BLUES, REDS or PINKS and were set the task of brainstorming and coming up with ideas that could engineer Manchester in a way so that home, work, and play were accessible within 30 minutes.

The teams came up with some very interesting ideas ranging from the use of VR, underground walking, intergenerational communities, green spaces, high-speed infrastructure, and vortexes.

After presenting to our expert panel of judges and after much deliberation, the judges decided that the winners were the REDS. Their idea was based on creating a patchwork community that brings all the amenities into the city and having the younger generation looking after the old, an example was a pickup and drop off service that was likened to an Intergenerational Deliveroo.

It was a great event, with thought-provoking content and great feedback from everyone who took part.

Thanks to everyone who attended and for the judges who did an outstanding job – Simon Ramsden (Hilson Moran) Lisa Kinch (Farrells) and Matt Morten (Bruntwood). 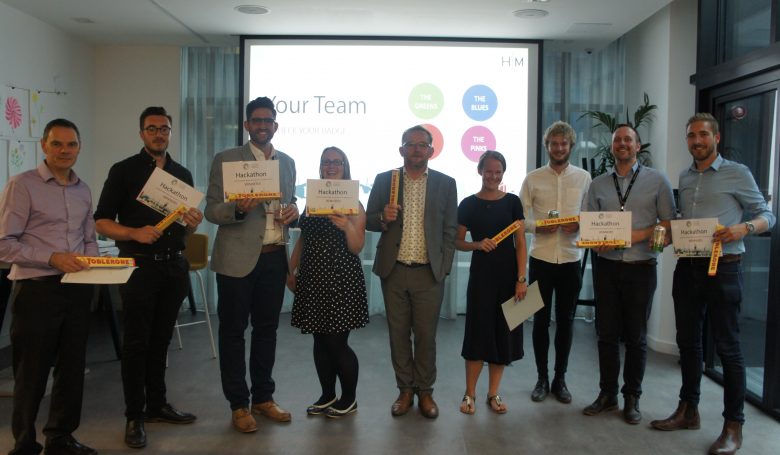 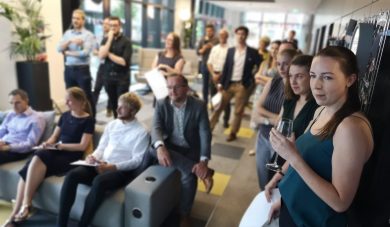 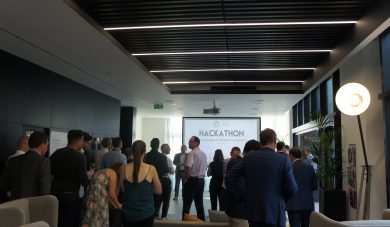 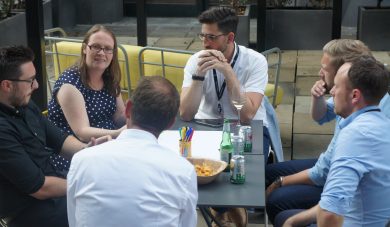 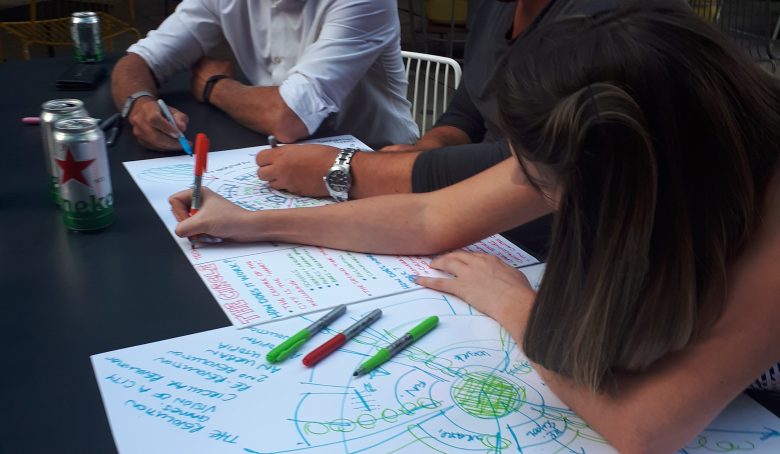 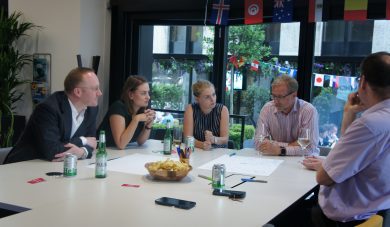